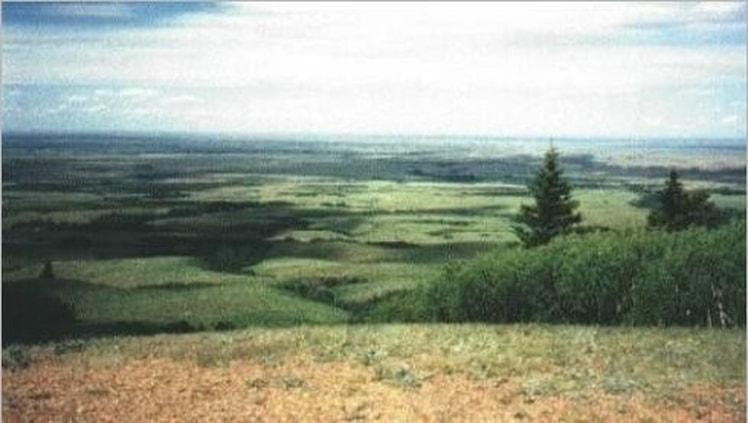 Artists Statement
TAKEN FOR GRANTED are the things we most appreciate and enjoy:

The Song Birds cheering the early morning risers;
The majesty of the Bull Moose and the Blue Whale;
​The serenity of the Bald Eagle circling high overhead;
The hunting cry of the Timber Wolf and the Coyote;
The cunning of the Fox;
The lordship of the Grizzly Bear;
The kinship between Man and the Dolphin on the high seas;
The beauty Nature blesses us with, every day of our lives;
What if - tomorrow, THEY WERE GONE?

It is my hope that my sculpture will arouse in you an awareness of the beauty of our Heritage and why we must preserve it for the future generations. Our Creator bestowed upon every one of us the custodianship of this wondrous Planet and all its creatures.
Greed and fear are Man's greatest faults, and Nature's greatest enemies.

I have chosen to work in the most difficult and challenging medium, Stone.
Each sculpture is a One-Of-A-Kind, the mineral composition, color and markings
are its own unique, individual characteristics.

My style is realistic, my subjects are our vanishing wildlife.​

Biography
Born in 1942, second of seven children, Gerald grew up on a farm near Maple Creek, Saskatchewan, in the historic Cypress Hills, in the heart of the Canadian prairies.  An expert horseman at an early age, he spent his free time roaming the Cypress Hills, acquiring a kinship with the wild and the free.  To him the First Nations winter camp on the outskirts of Maple Creek, the enormous buffalo wallows he played in as a child and the hundred yard ribbon of wagon ruts crossing the farm towards the Hills, all attested to the reality and richness of our Heritage.  During his school years Gerald excelled in equestrian events, sporting events and art classes, but the love for horses and the outdoors was his passion.  His school teachers labelled him a dreamer.
Gerald grew-up on the back of a horse in the summer and on his trap line in the winter, a sharp jackknife always in his pocket, from a piece of wood he carved his toys.  1961 saw him graduate from high school.  The following year he enlisted in the Royal Canadian Air Force.  After training in firefighting and crash rescue he spent the next five years with the Canadian Air Force in France and Germany. In the Base Fire Hall in Marville, France, is where he began to explore his talent and started his first challenging carving project. While holidaying in Ostend, Belgium, he met the love of his life, Yvonne. That same year they were married in Yvonne’s home town of Rochdale. Lancashire, England.
In 1967 Gerald was posted to Winnipeg, Manitoba and decided to end his Air Force career and go back to the family farm which had relocated in southern Alberta.  He took back to Canada a deep appreciation of the rich Art Culture of the European countries.  They farmed in Scandia, Alberta for the next sixteen years and raised three wonderful children.  While farming, wildlife and habitat protection were a priority.  In the community and district, he organized and trained the Volunteer Fire Department, and was the Fire Chief there for ten years.
In 1984 they moved to Chilliwack.  Here Gerald was employed as a firefighter at Canadian Forces Base Chilliwack, and when not working on the Base, operated his own renovation business.  It’s during this time he created many more beautiful pieces.  The British Columbia forests provided a bountiful variety of medium.   However, he had not yet found his true calling.  In 1995 an accident amputated the four fingers of his left hand, making it impossible to hold the wood sculptures while working on them.  Out of necessity, he turned to stone as a medium.  "One does not move a three hundred pound piece of stone around, one move’s around it."  Incredibly, with the limited use of his left hand and no formal training in the Arts, Gerald can turn large lumps of stone into detailed three dimensional images.  He says, "God blessed each one of His Children with special, unique talents and gifts.  As parents and guardians, help and encourage the children, so they may reach their full potential as God intended."
Today, if not spending time with his grandchildren, or Barbershop singing, you will find him in his studio, putting his imagination and perception into preserving, with love, a piece of our Heritage.