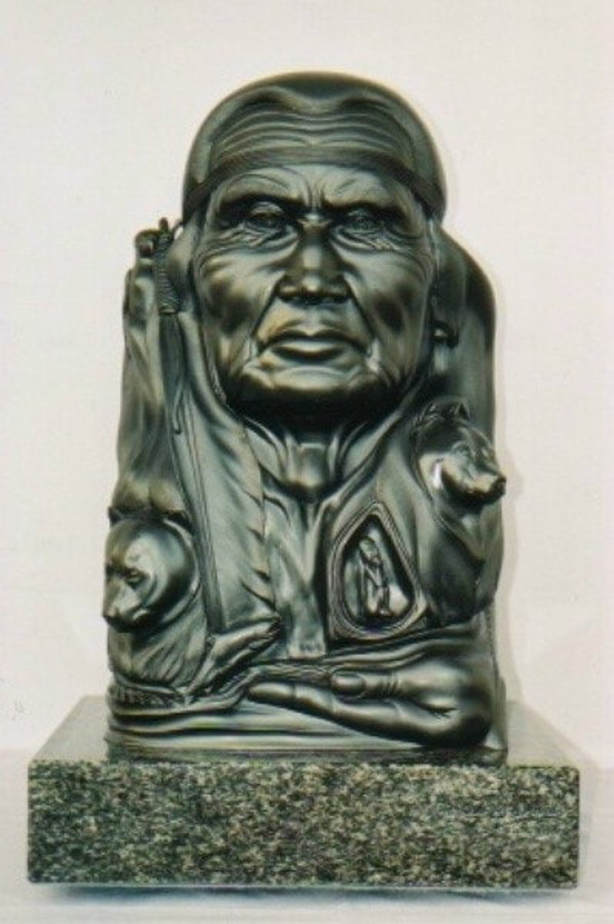 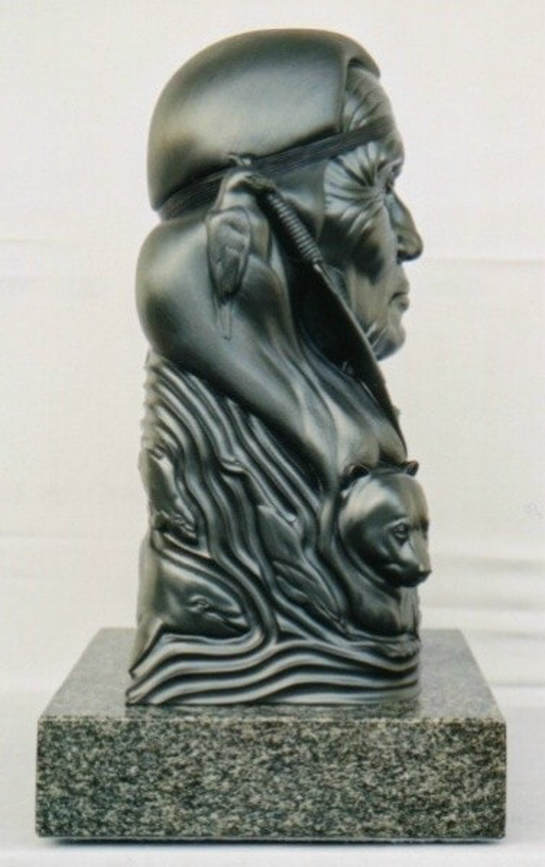 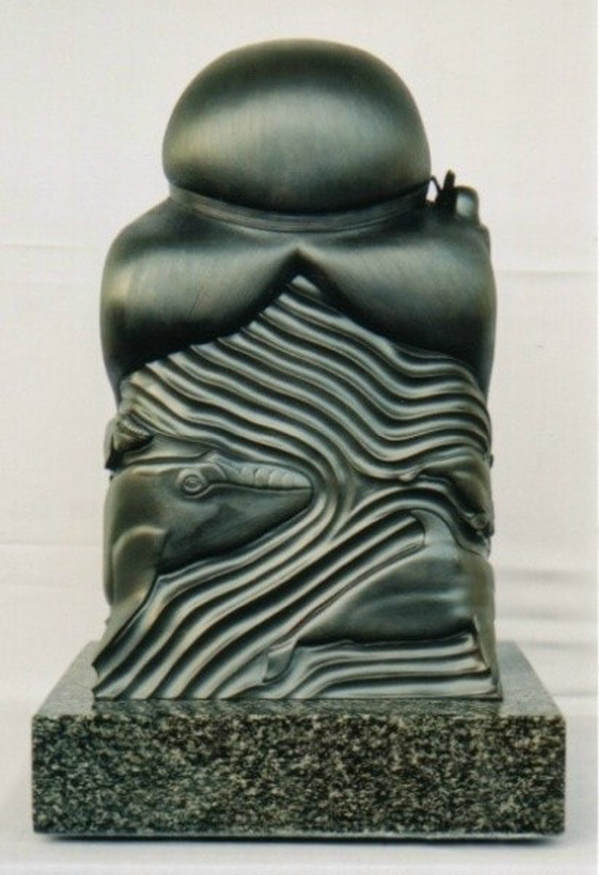 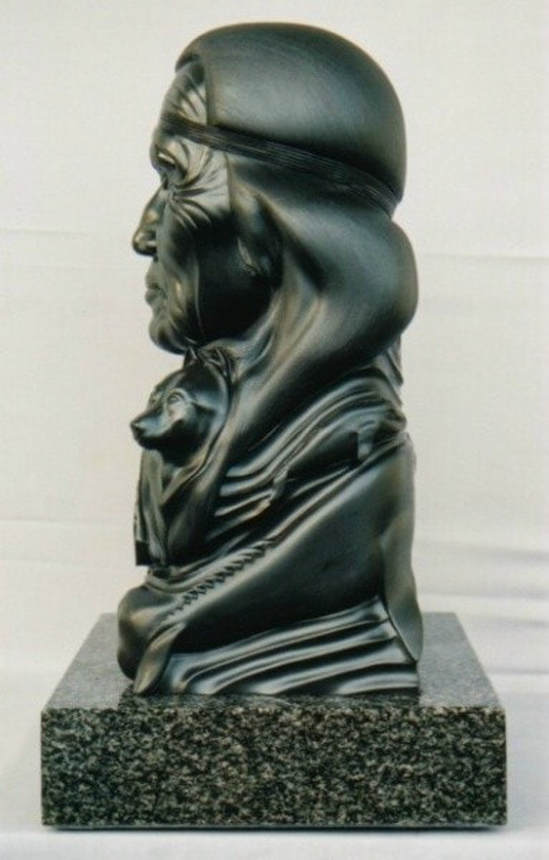 His performance in "Smith!" led to an invitation to be "Old Lodge Skins" in the 1970 movie, "Little Big Man". He was nominated for an Oscar as best supporting actor.  His wife Amy died in 1971 as her husband prepared to go to Hollywood for the Oscar ceremonies.  In 1971 he won the New York Film Critics Award and the National Society of Film Critics Award for his work in this film. He was also a notable stage actor, most prominently recognized for his role of the father in George Ryga's play, "The Ecstasy of Rita Joe".
He was an actual Chief of the Burrard tribe of the Tel-lal-watt section of the Coast Salish nation from 1951-1963.
As a result of his success and moment in the spotlight, he became spokesman for native people throughout North America.  One of his first appearances as spokesman was in Vancouver for its Centennial celebration in 1967.  It was there that he orated his much publicized "A Lament for Confederation".  The message therein was a clear calling for tolerance, understanding and integration of native peoples.
Actor and publisher, both, Chief Dan George has written well-respected books: "My Heart Soars", 1974;  "You Call Me Chief : Impressions of the Life of Chief Dan George", co-authored by Hilda Mortimer, 1981;  "My Spirit Soars", Published post-humously, 1982
In 1972, at the age of 73, Chief Dan George was honoured with a Doctor of Laws degree from Simon Fraser University. The following year, he was further honored with a Doctor of Letters from the University of Brandon.
He lived almost his entire life on the reserve where he was born, until 1981, when he died from heart failure.